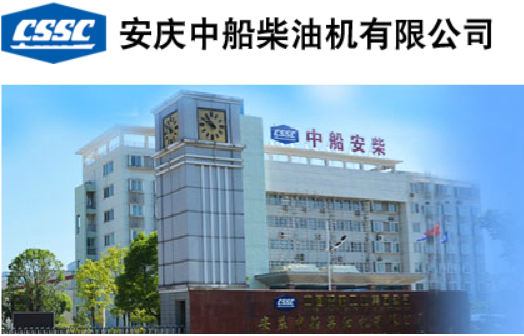 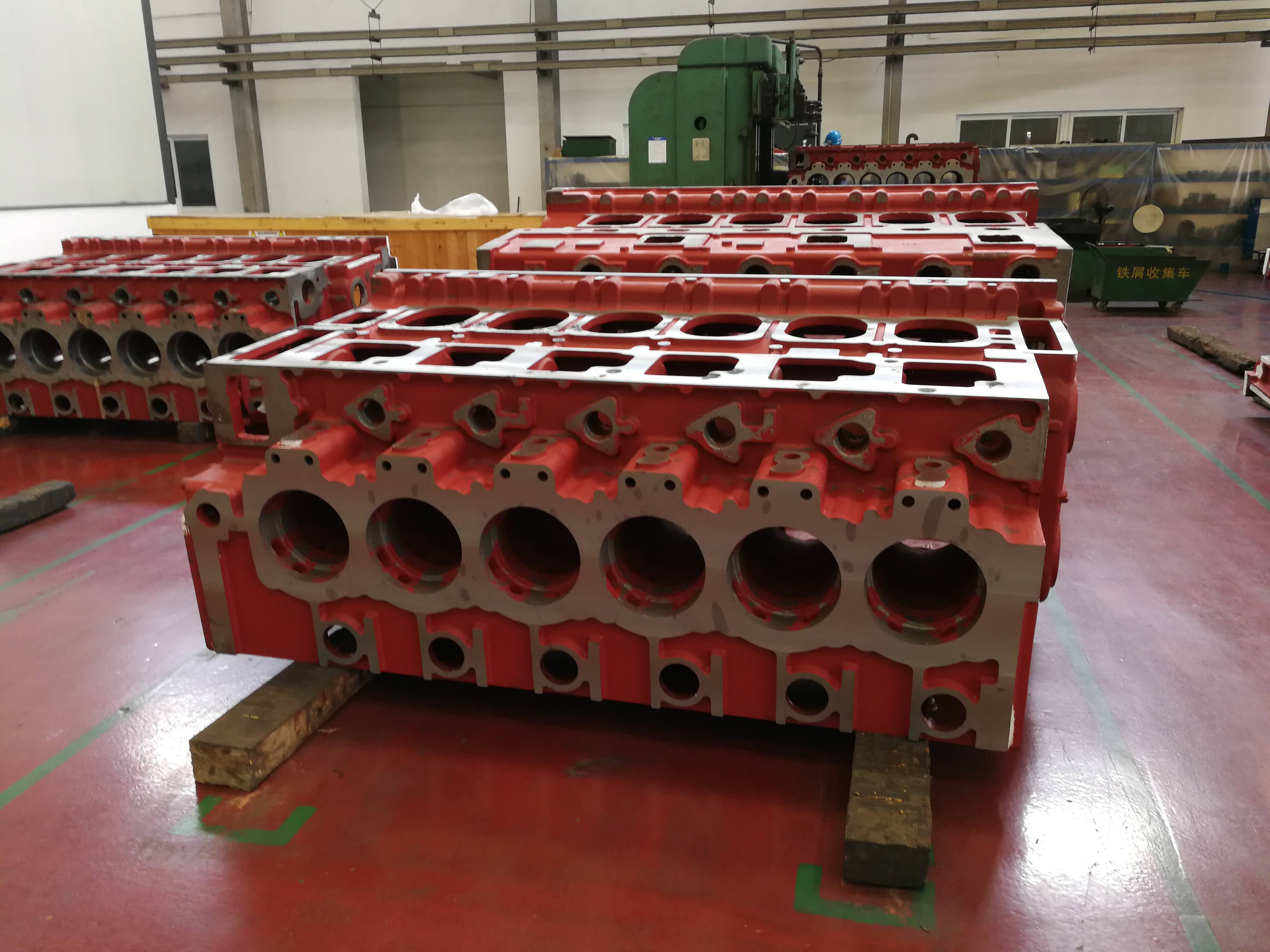 The Verified Supplier Service is for Mainland China supplier only

ShipParts.com is an e-Procurement platform for marine industry. We are experts in spare parts, equipment and maritime services, providing more business opportunity and simplified trades for ship operators and suppliers.